Locally called Khorda, The setter mines sank approx. 8 km from the coast of Djerba off Ras Turgueness. It lies at a depth of 20 m. The party January 18, 1943 in Tripoli to reach Trapani (Italy) and accompanied the freighter “Edda” (Ricardo). On January 19, following the attack against the ship “Edda”, “Eso” continued the English submarine but suffered an air attack and sank. This wreck was located in 2014 and is home to many varieties of fish. 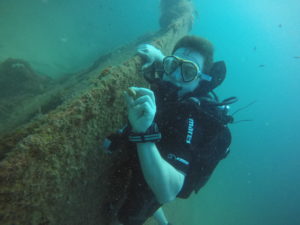 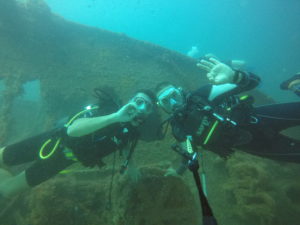 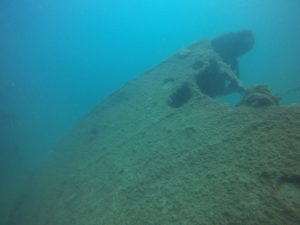